Video Walls For Every Industry 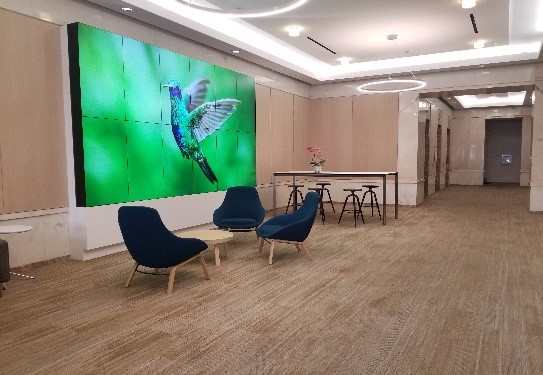 Video Walls For Every Industry

Not too long ago, in technology years, video walls were sort of a rare sighting. You’d occasionally see a modestly sized one in a museum, hotel lobby or sports bar. Now it seems they are everywhere. One of the key reasons to this speedy proliferation is the rapidly dropping prices of video wall monitors and the changing role of and affordability of video wall processors..

The quick & easy explanation is any kind of processing that was required in the past to create a single, large, uniform image or multiple images meant big bucks that for most was just out of reach. Now, most video wall display manufacturers have included in their operations menu simple step-by-step instructions that allow for the creation of a spectacularly stunning video wall. The limitation being that this type of video wall would need to be in a linear configuration such as 2x2, 3x3, 4x4, 5x5, lest the image will appear squelched, stretched and/or greatly out of proportion. Fortunately, many end users are more than happy to end up with a larger than life video wall with a single image—especially since most displays being shipped have thinner frames (called bezels) that allow for the illusion of a single image. For the more discerning client such as Command and Control Centers, Executive Briefing Centers, Network Control Centers, or Broadcast News sets, who require the option of displaying multiple images simultaneously, or in a non-linear way such as a 2x5, 5x10 to name just a few examples, a more sophisticated outboard video wall processor is necessary. This typically ends up costing several thousands of dollars more but does provide virtually endless dynamic display opportunities. AV Structural has installed hundreds of displays and have seasoned technicians and dedicated project engineers who will work with you to spend the time necessary to help figure out what your business objective is as our primary goal is to make sure that you, as our extremely valued customer, fully embrace this exciting and influential display technology. Once an AV Structural engineer and project manager are assigned to your project, will work closely with you and your staff to realize your ideal Video Wall design keeping in mind your budget and any critical timelines. We also provide in house soup-to-nuts Content Creation Services and Managed Services for your convenience. 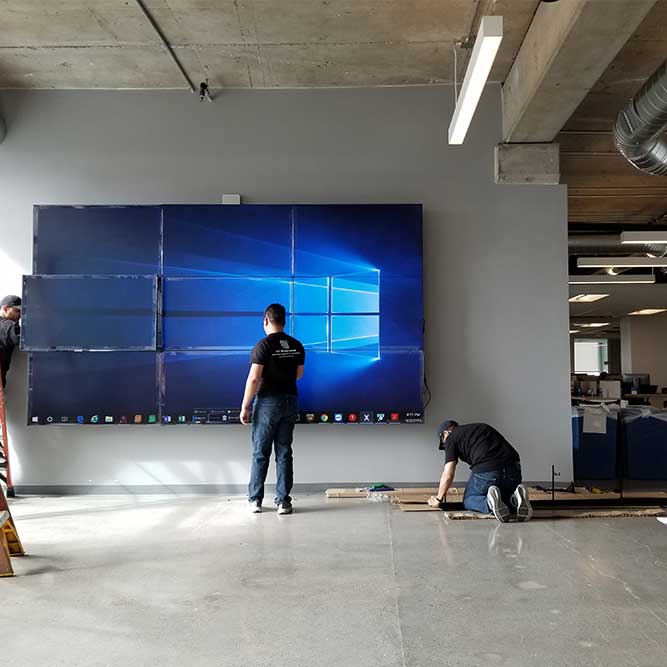 Some of the benefits of video walls include:

Some examples of where you can deploy video walls include: 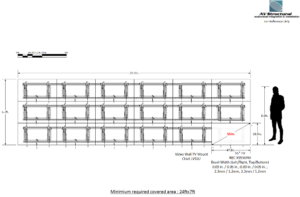 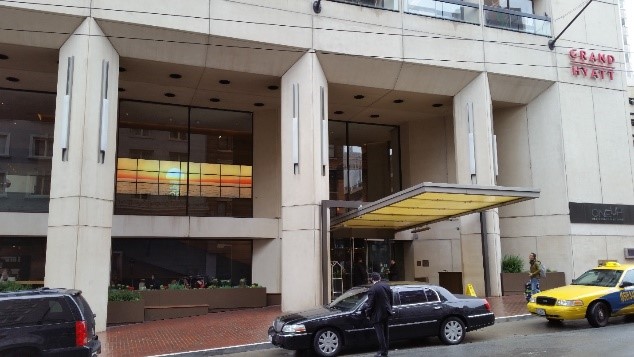